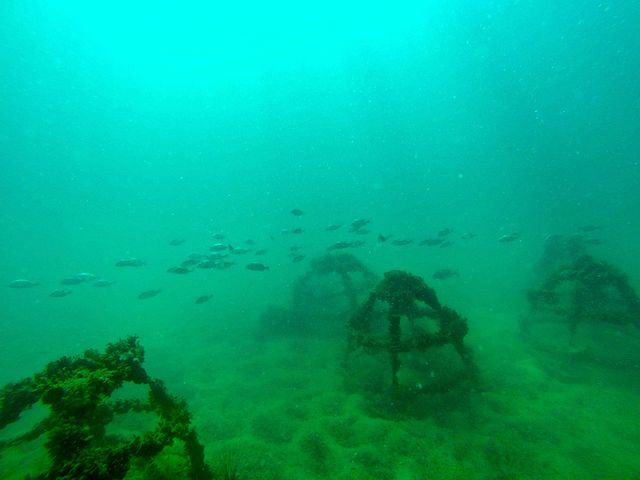 This is an example of a coral farming technique using recycled rebar as a scaffold for polyps to attach and grow. Below, Great Barrier Reef coral thriving in its natural state. 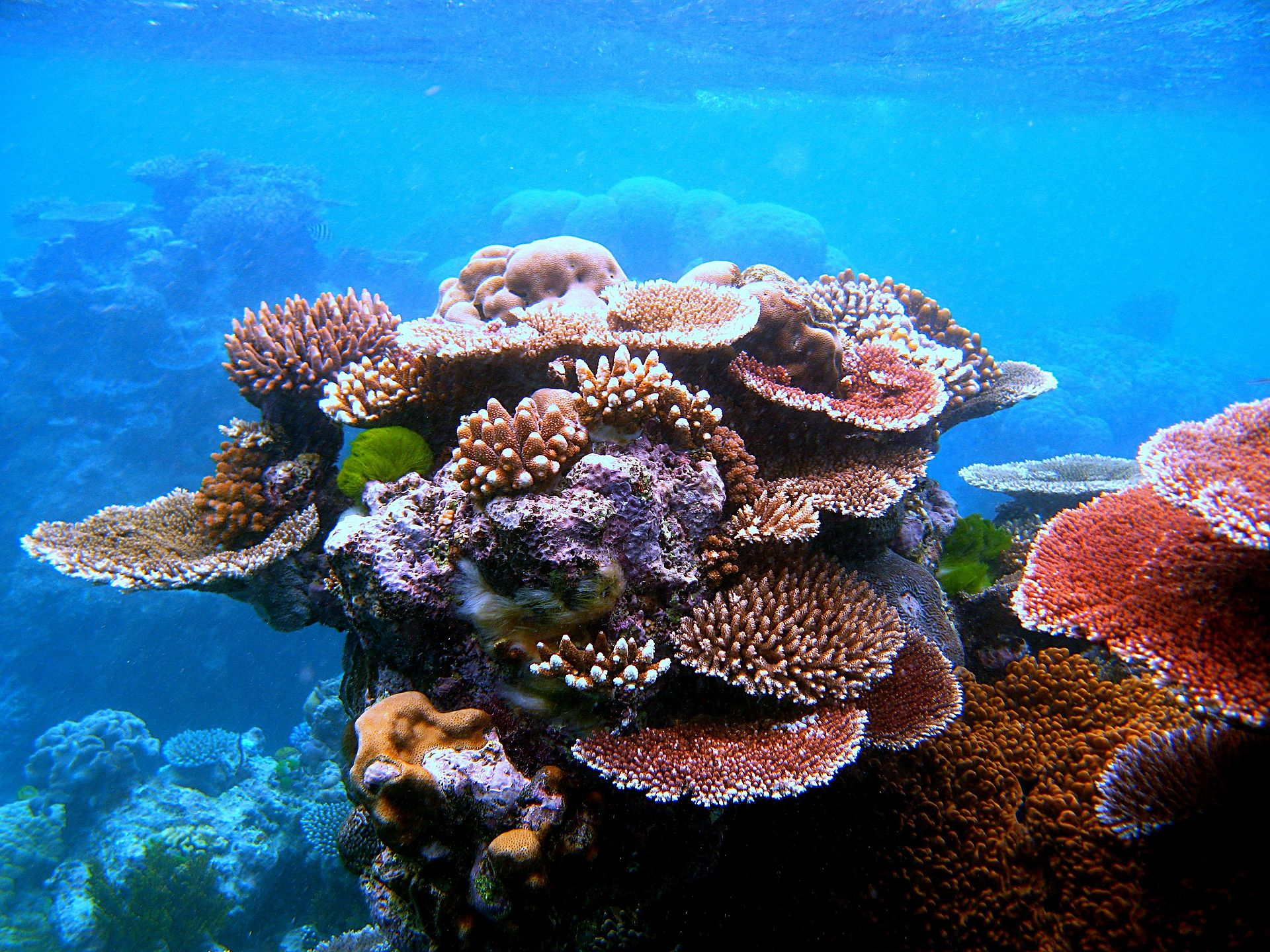 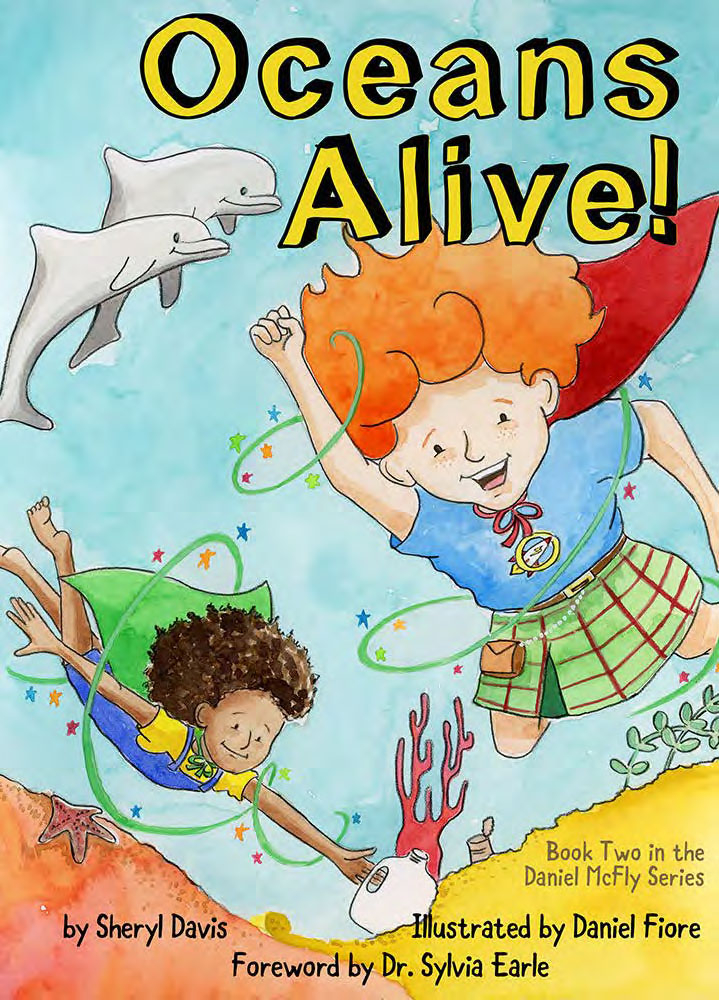 Did you know that there are ‘coral gardeners’ who are successfully restoring and protecting some of the world’s coral reefs?

Corals are an important el=ement of marine life. They provide shelter, food and a safe breeding ground for many ocean inhabitants. Unfortunately, many coral reefs have fallen victim to bleaching, a process by which ocean acidification and warming causes the corals to expel the resident algae with which they have a delicate symbiotic relationship. Without the algal food source, the corals starve, leaving behind their white skeletons. Another threat to corals is eutrophication, or excess nutrients from fertilizers, poorly treated sewage, and fish farms. These factors combined with overfishing of fish species that feed on algae are causing an overabundance of algal growth that out competes the corals.

The good news is that coral gardening is an idea that is catching on. The Rosensteil School of Marine and Atmospheric Science at the University of Miami has launched a project called “Rescue a Reef”, a citizen science project with the intended goal of promoting natural coral recovery, coastal resilience, and biodiversity. Fragmenting living coral into pieces accelerates their growth. Each new piece of coral is attached to an offshore nursery before being permanently transplanted to a reef environment. Engagement and participation by public volunteers is actively encouraged to help scale up the amount of coral fragments that can be transplanted each year. To learn more about how you can get involved, go to rescueareef.com.

Similarly, a group of students, scientists, and conservationists with the “Not All Hope is Gone” (NAHIG) project are repopulating some reefs in Thailand by creating multiple coral nurseries. Coral fragments are glued to small pegs, then secured in underwater mats or other protective structures to grow before being transplanted to more established coral parks. Additionally, the NAHIG group is conducting educational outreach programs with the local community, and training interns and other volunteers on reef health, an initiative that can be translated to any similar reef ecosystem worldwide. For more information, visit coresea.com to read about current projects and ways you can help keep the oceans alive!

We’re so happy that oceanographer and conservation activist Dr. SylviaEarle agreed to endorse and write the introduction to our new book in the series, “Oceans Alive!” $2 from each copy sold via this website is donated to Earle’s Mission Blue organization which champions global “Hope Spots” where species and habitats can return to their normal, healthy state.

Read more about this story: "The Man Who Stopped the Desert". For additional information on...
Read More

I spent most of my childhood climbing trees and building forts in the Piney Woods region of East...
Read More

Nerding out in the “permagarden” 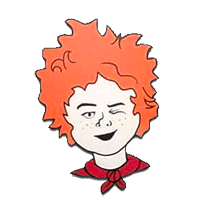